Things that make me happy 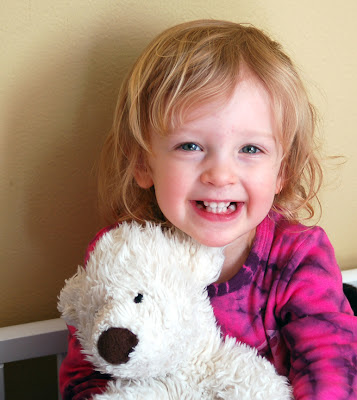 I'm feeling a bit like a girl running in circles over here during the past few days. I guess I'm trying to do too many things in not very much time and not accomplishing much of anything as a result. But rather than whine, here are a few things to keep you occupied until I pull myself together a bit:

*Thanks to several of you who commented, I have now officially switched my book log to Library Thing. Funny, I had signed up for it earlier and couldn't remember what it was called. Now I won't forget! Follow along with me if you like.

*I had to watch this video several times, I think it's so fascinating: how to fold a t-shirt (in Japanese). It seems almost like magic origami, the way they do it. It looks like so much fun, maybe now I'll stop folding everything in half and start folding like a pro.

*The Sartorialist for Cookie magazine. Scott and I traded email regarding dressing while working as a stay-at-home parent, so I've been looking forward to this launch for a little while. I'm hoping mostly for inspiration for myself, and maybe a little for Tsia as well.

*Celebrating the second birthday of my Tsia. Can it really be today already?

Will be back soon. My old boss used to say, "Come tomorrow. It'll be fun!"